No video can go viral if you avoid socializing it. It’s the hidden cost of a video campaign you must start to socialize. To make a video go viral takes time, it’s a long and slow process.

Basic important practices and strategies to get your videos shared.

The first group we call youtubers, who have YouTube accounts that have more opportunities to pitch up your video. You should involve your audience in your videos and channel by interacting with them. These people that are registered on YouTube have the advantage to leave comments, like or dislike the video.

The second group involves the journalists and bloggers. Try to get blog outreach and share your video with relevant blogs, websites or online communities. Use blog directories such as Technorati or Google Blog Search to find blogs and websites relevant to the type of content you produce. Send videos to targeted channels and include short description of the content, why it might be good for their audience and the link of the video. Also track the pick-up stats to find out sites that drive traffic. 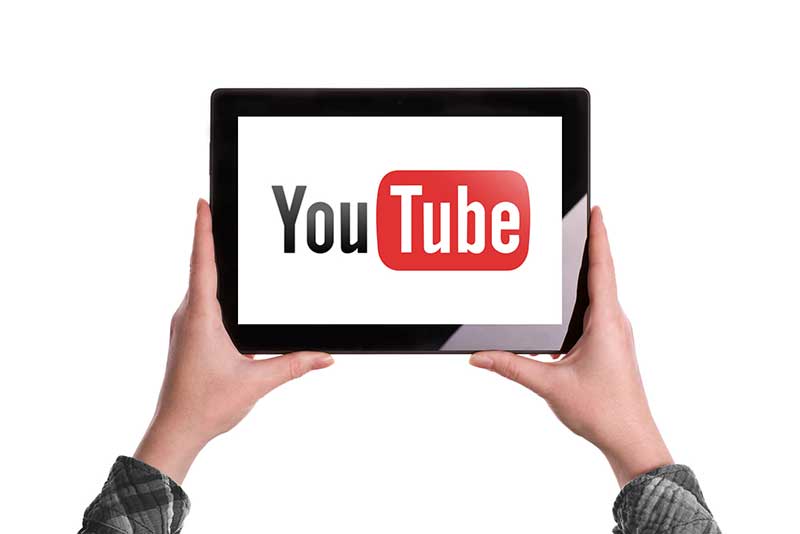 The third group refers to people who may not have YouTube account, but are active on Facebook, Twitter and other social networks. Involving other social media to build viewership on your channel and engage with your audience in new ways. 17 million YouTube accounts are connected to social networks and have made posting videos on social media sites part of their publishing.

It’s important to dedicate time to interact with people who first posted your video as first posters can “Make you or break you”. Make them feel important by asking what questions or comments they have. Ask your viewers to give you feedback, especially when you make some changes or introduce something new. For example, one of the most viewed videos of SES Chicago 2009 was attendee feedback.

The top viral video of all times is the music clip of Jennifer Lopez featured with Pitbull, for which American Idol became a floor of debut. It was uploaded on March 3, 2011 and now has 1,940,555,147 total views.

No amount of SEO will ever replace “the art of schmooze”. We fail to remember that schmooze optimization is effective and there are lots of things you can do offline, like organize a party with the target group or just hang out with influential people at industry conferences and events.